September 8, 2020 | By Alison Lewis | Tags: Design, Fashion Technology, LED, Lighting, Portfolio, Smart Fabrics, wearable, wearable technology
Using an Android application, the wearer selects the image, animation, or writes text directly on the t-shirt.  Video below is done by Work Club for the Ballantine’s tshirtOS campaign.
CHALLENGE
Invent and produce 25-30 washable, programmable, instantly customizable t-shirts for Ballantine’s marketing campaign.
ACTIONS
As head of Switch Embassy, my role was to build and manage a cross-disciplinary team to prototype and produce a wearable garment with advanced e-textile materials, hardware, and software. The role included UX research and design innovating new processes, quality control and analysis of the product in real-world environments, and hardware to software integration tests. Also included client management and proposal writing.
RESULTS
The result is the first-ever washable, wearable display innovated and produced in less than nine months and on budget. The shirts were delivered around the world as part of a promotional campaign. The tshirtOS Android software allowed the customer to change the text, animation, or design of the shirt on demand.

>> tshirtOS received the Techtextil award for innovation, critical acclaim at SXSW, and millions of worldwide impressions. Over 17,000 people signed up for the shirts with 1.6 Million Views on YouTube. The shirts continue to claim attention for the brand years later as one of the most innovative products developed. <<

WorkClub provided the UI/UX and we oversaw the application development in-house at Switch Embassy. All the interactions and issues were documented with video and pictures along the way. Below is a video of a working software prototype before the UI design was applied to the product.

This design was made for the Budapest presentation in October 2013. Since Work Club and Ballantine’s were both based in Europe, one of our main forms of communications were daily and weekly video updates of the process of making the product.

Post-delivery of the tshirtOS analysis was done to understand if tshirtOS is a viable product for the business. As part of building the business model canvas, 120 interested potential customers did a survey to understand what would make a possible MVP to kick off. The conclusion was the product is too expensive for mass production investment and the price points only work with promotional campaigns or specialty events.

We first defined the necessary parameters with Ballantine’s team to understand our MVP and align expectations. Then, we built multiple non-functioning prototypes to test weight, material, fit and LED location. Next, we prototyped the hardware with rigid PCBs before transferring it over to the specialized LED thread circuits (designed by Switch Embassy and produced by Forster Rohner Textiles). The process included prototyping, user testing, production and manufacturing, software development, and Quality Control measures and guidelines. The project took nine months from concept to delivery. 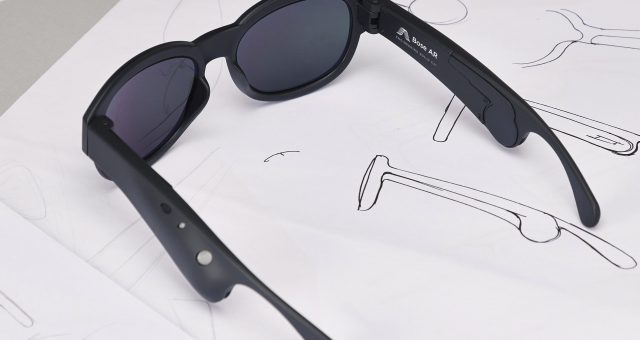 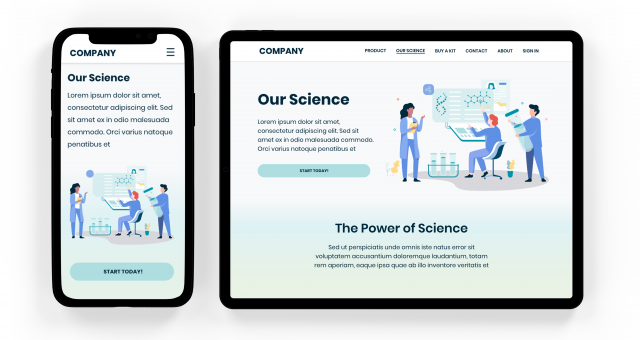 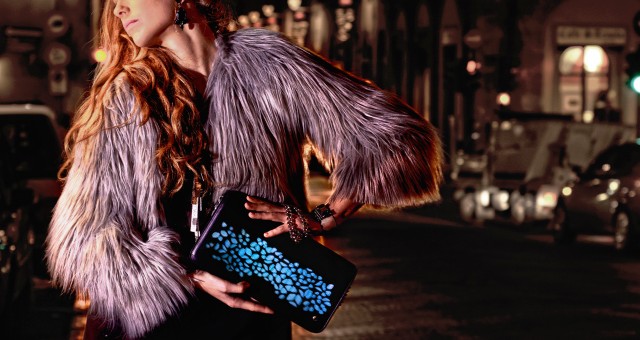